Neil and Naes are on the run. Running from home. A place where they once were able to express themselves creatively and live peacefully. This planet’s name is Pallet.

It all started when a group of individuals known as the “Board,” exiled from their native planet ”     ” landed on Pallet for refuge. The Natives, Palletons, are a very accepting group so of course they took them in, gave them land and whatever they needed to survive.

About 3 phases later (5 years in earth measurement) The group of Boards completed their home. it was a massive cylinder shaped structure. The color was a dreary gray with a dry matte finish. That matters because the Palletons are such a colorful bunch so it stuck out like a soar thumb. Never the less the Boards were treated as Palletons from the moment they landed.

The Boards began to host events at their home, showing off their amazing technology based living space. The Palletons being a very organic based group of creatives were extremely fascinated. This fascination transforms into an addictive downfall for the community and planet Pallet itself.

Neil and Naes take it upon themselves to reverse the effects of this evil plague affecting their home and way of life. They will journey across galaxies 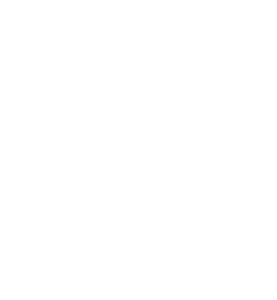 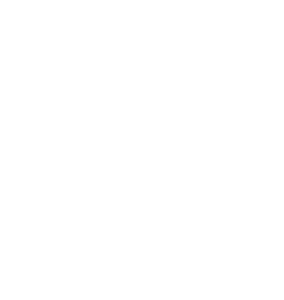 For all news and release updates